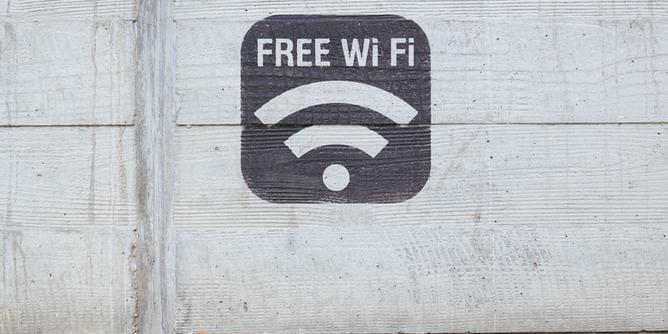 Everyone loves a good Wi-Fi network! And everyone hates networks that have dead zones, or simply disconnect your devices anytime they want to.

If you can only get a strong signal while you're sitting in the same room with the router, you will be glad to discover several pieces of advice that have the potential to boost your Wi-Fi signal and won't cost any money.

Distance is the key word here; as you move away from the router, signal strength decreases exponentially. And believe it or not, boosting the router frequency from 2.4GHz to 5GHz hasn't increased the signal range – quite the opposite! On the other hand, it's true that modern 5GHz routers can use many more channels, and this can be of help in some cases.

Begin by updating the router firmware. It's 100% free and can also help you patch several security holes in your network. Data Alliance Consultants state that once a router is hacked, the attacker can spy on you, grabbing your passwords, making you download and install malware, getting full access to your shared files, attacking other computers through DDoS, and more. So do your best to update your router as soon as a new firmware patch becomes available.

Then, place your router in an optimal position. Apps like Wifi Analyzer make the job a breeze, allowing you to determine the areas that will help maximize the router coverage. Install the app, run it, and then place your smartphone in the area that interests you. Then, move the router around until the signal shows a maximum value. Finally, orient the router antennas; they can stay in their default (vertical) position, but maybe you are interested in boosting the Wi-Fi signal in a particular area of your home.

The same app can also help you determine the best router channel. If you live in a crowded neighborhood, several people may use the same Wi-Fi channel. Fortunately, Wifi Analyzer will also show you the best channels, the ones that haven't been used and abused by others.

Newer routers have Quality of Service (QoS) features, allowing you to limit the amount of bandwidth that's being used by each device and even application. This means that you can set a smaller download speed for your kids' devices, and keep more bandwidth for you. Often times, this feature can be found on the "advanced settings" router admin page.

Have you considered replacing the router antenna? It's one of the changes that can significantly boost router range, and won't cost you money if you decide to build an antenna on your own. People are using all sorts of soda cans and wires to build high-gain router antennas, so Google "router antenna diy" or something similar and you'll get lots of ideas.

If you are a geek, you could also try replacing your router's software for good. Still, if you go this route, it's best to be cautious. In fact, the risks shouldn't be that big if you have a router that comes from a manufacturer which supports DD-WRT, a Linux-based, open source router operating system.

Companies like Netgear, D-Link and TrendNET support DD-WRT, and by installing this piece of software you will get access to new router features, along with a – hopefully – improve router range.

In addition. If you are using a VPN, you might notice that your internet speed will be slower when you are connected to a VPN. Also, you need to use one of the best VPNs for China to bypass censorship in that country and VPN blocking (in Chinese, 翻墙VPN软件）.

As you can see, these tips won't require any investment, and most of them are easy to apply. So if you haven't done this yet, it's time to log into your router's admin page and start playing with those settings. The results are probably going to surprise you – and in a good way!

You can write for us by submitting guest posts.